I help heart-based entrepreneurs
and thought-leaders scale online, rise above the noise, and earn (way) more with ease.

Emily is a go-to business catalyst for self-help, mind-body and spiritual business leaders.

With over 20 years of experience in marketing, media and personal development, she helps both well-known experts and rising stars become incomparable in their industry and skyrocket their online revenue. In the last 4 years alone, she has created revenue streams and strategies that have resulted in over $7 Million dollars in profits.

Emily has a B.A. from Middlebury College in Political Science. She’s also carried out field-based studies in Kenya, Uganda and Tanzania.

Clients and business partners have included: 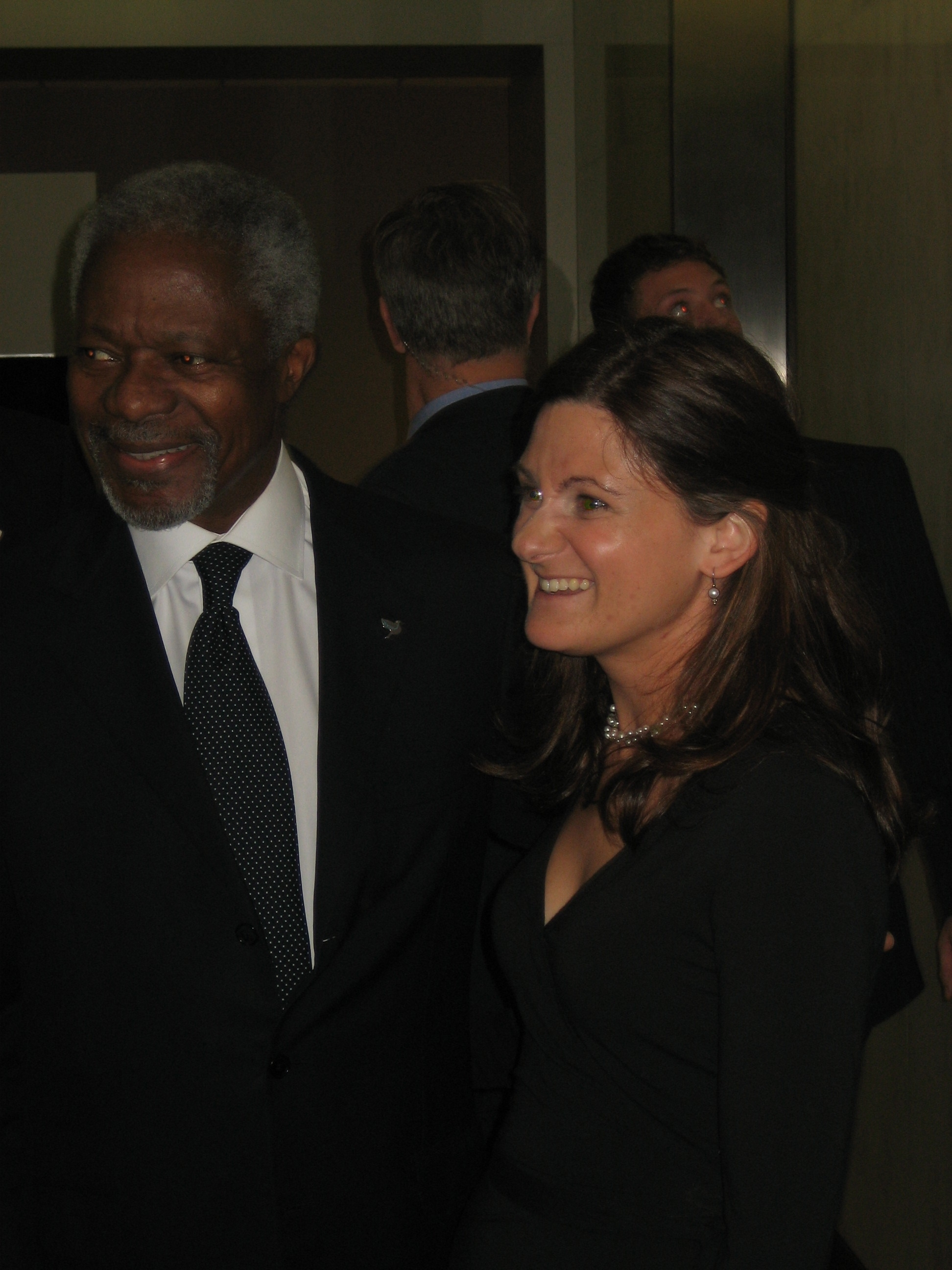 My interest in all things media, marketing, and personal development began at an early age. I created my first neighborhood newspaper at 8 and sold it door to door. I picked up my first personal development book in 7th grade; it was something along the lines of How to Get Straight A’s. Growing up with a single parent who worked four jobs, I wanted something different for myself.

After graduating from Middlebury College, I headed to Washington, DC and began working as a field producer and production assistant for CNN. It was a fascinating time to work in TV news, from 9/11 and the wars in Iraq and Afghanistan to Bush v. Gore and hanging chads. I spent days camped out at stake outs, cornering government officials such as then Vice President Dick Cheney, Secretary of State Condoleeza Rice, Hillary Clinton and Colin Powell and getting them to answer my questions. I loved it all! But, as the war in Iraq progressed, I became uneasy about news coverage. Network news was changing a lot, and it was time to move on.

One day, I was browsing the job classified section of the Washington Post, and there was a listing for a media and public relations gig with the United Nations Secretariat office in DC. I knew that I had to get this job. There were over 5,000 applicants. I bugged the heck out of the UN official in charge of hiring. In the end, I got the job. 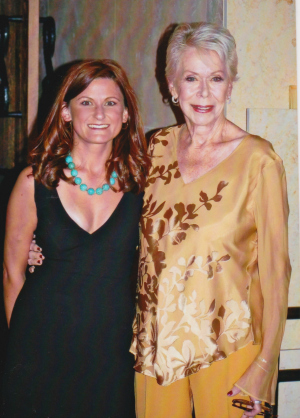 With renowned metaphysical teacher Louise Hay at her birthday! 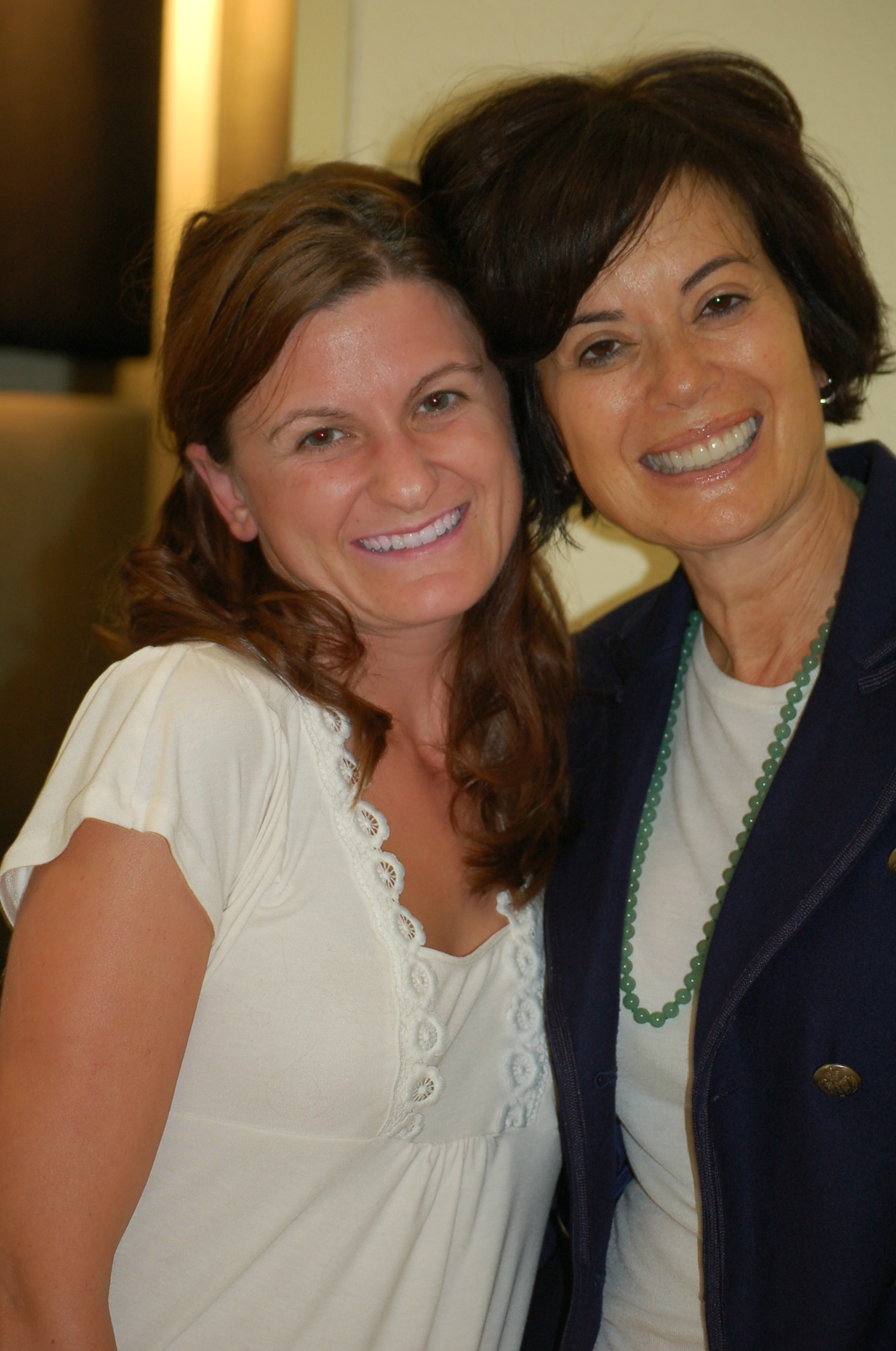 Soon after I began my tenure as Media Associate for the UN, the oil for food debacle became all the buzz around the world. The big question was: Were UN officials getting financial kickbacks via the humanitarian program? I was brand new on the job and responsible for implementing communications and marketing strategies that fostered positive relations between the UN and the US. Yikes! It was a trial by fire through which I mastered many elements of marketing and public relations.

When Secretary General Annan’s term came to an end 3.5 years later, it was time for me to move forward as well.

At this point, digital marketing was starting to to take off in a new way, and I wanted to be part of that expansion.

I moved to California to work for Hay House, the top personal development and spiritual publisher in the world.

As the Online Media Manager, I oversaw the company’s digital media department and spearheaded the development and marketing of their highly successful online seminars.

During my five-year tenure at Hay House, some $2.9M was directly generated in revenue from these seminars. I also produced over 390 audio and video online workshops with over 65 authors/experts – including Dr. Wayne Dyer, Louise Hay, Marianne Williamson, and Debbie Ford – and produced over 240 hours of marketing and feature videos with over 40 bestselling authors. It was a busy time!

And then… authors began asking me to do marketing projects, book launches, social media strategy, and product development for them on the weekends. Pretty soon, I was swamped and working 24/7.

I’d always wanted to have my own business. So…

I took a leap of faith and handed in my resignation.

Things did NOT go as planned.

I panicked. I doubted myself big time. I sabotaged.

My business was not an instant success.
Those first few years were rough.

It took a long time for me to learn to trust myself as an entrepreneur and realize that I could make it happen. (It being achieve financial freedom and happiness in my own business.)

Step by step, I moved forward.

And I went from earning “enough” to multiple six figures. In the last 4 years alone, my projects have brought in over $7M in revenue.

Here’s what I want you to know…

It’s ALL possible when you have the right tools. You can become truly successful doing what you love.